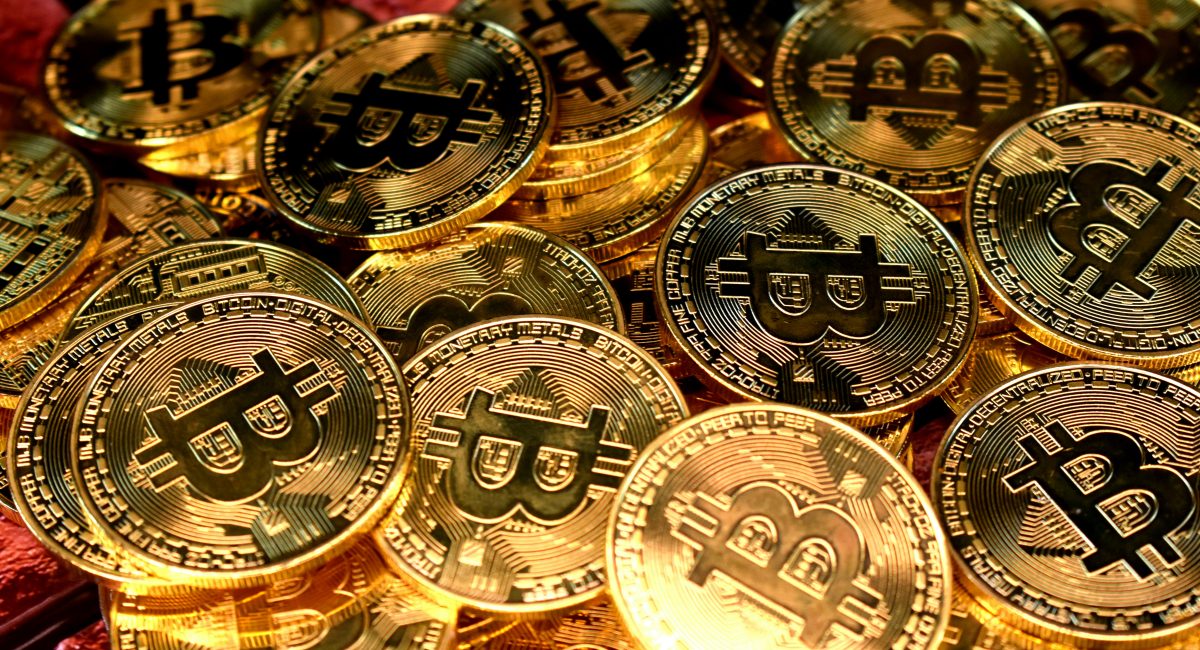 With an announcement on 28/04/2021, the CBC warns the public of the multiple risks involved in transactions with cryptocurrencies/ virtual currencies, as they are considered to be of high risk.

The CBC states that Cryptocurrencies / virtual currencies are a digital representation of value that is not issued or guaranteed by either a central bank or a public authority, are not necessarily attached to a legally established currency, and does not possess a legal status of currency or money.

The CBC by repeating previous announcements of the European Banking Authority, the European Securities and Markets Authority, and the European Insurance and Occupational Pension Authority, notes that purchasers of crypto assets are exposed to a number of risks including:

It is also mentioned that, due to the lack of a relevant regulatory framework in the EU, consumers who buy and/or hold cryptocurrencies do not benefit from the guarantees and safeguards associated with regulated financial services. 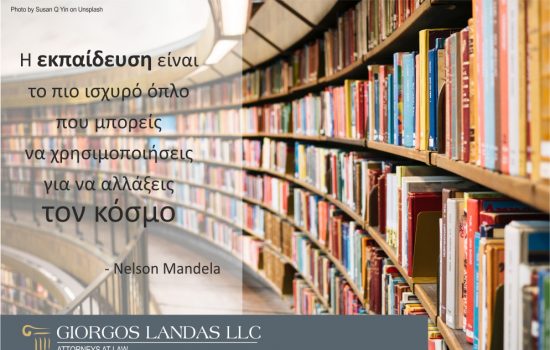 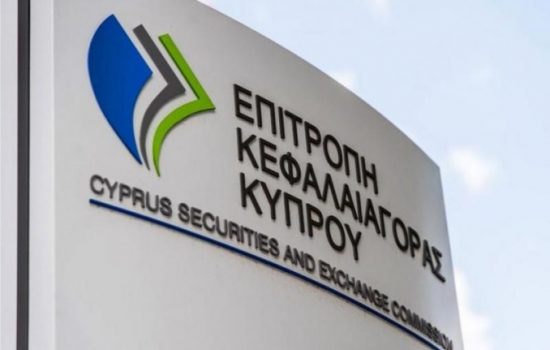 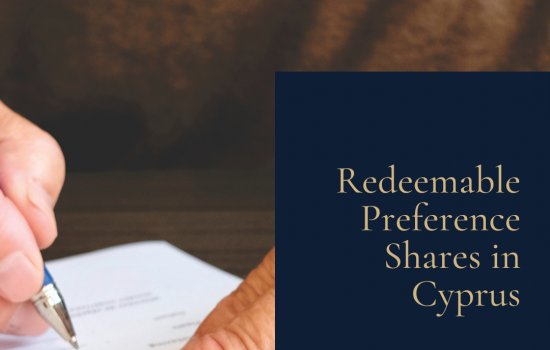 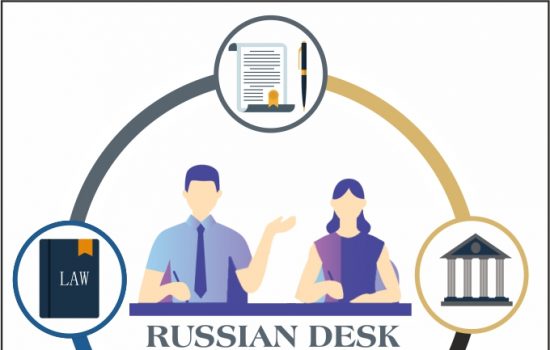