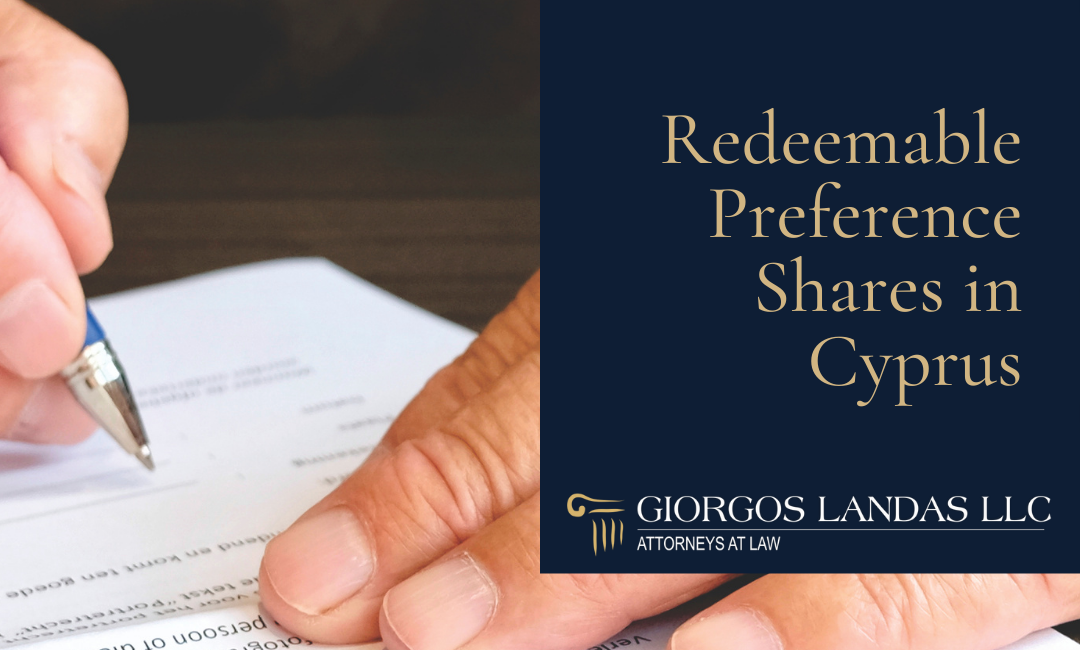 A Company may, in accordance with the provisions of the Companies law, Cap 113, and if it is permitted by its articles of association, issue redeemable preference shares.

A right of redemption means that a company or its shareholders can decide to redeem the shares in exchange for cash or a fresh issue of shares.

Regulation 3 of Table A of the first Schedule of the Companies law states as follows:

“Subject to the provisions of Section 57 of the Law, any preference shares may, with the sanction of an ordinary resolution, be issued on the terms that they are or at the option of the Company are liable, to be redeemed on such the terms, and in such manner in terms of, among others, time, notice period, price and tranches as may be determined by special resolution of the Company before the issue of such shares”.

In accordance with the aforesaid Regulation of the Table A of the First Schedule of the Companies Law (Cap 113), redeemable shares are issued based on a shareholders’ ordinary resolution. The manner of redemption and the amount for which such shares will be redeemed will be stipulated in the Company’s articles of Association, subject to there being profits in the Company. Where the redeemable shares shall be redeemed at the option of the Company, the General Meeting or the Board of Directors will have the right to redeem the said shares with such right is determined by a special resolution of the General Meeting.

The matter of Redeemable Preference Shares is regulated by article 57 of Cap.113 of the Cyprus Companies Law, to the following effect:

i. Out of profits that would otherwise be used to distribute dividends or;

i. Out of the profits that would otherwise be used to distribute dividends or;

Redeemable Preference Shares may either be issued at a nominal value or at a premium. They must however issue as RPS from the outset, ordinary shares may not be converted into redeemable preference shares after being issued.

What are the Rights of Redeemable Preference Shares?

The rights attached to the Redeemable Preference Shares may include:

i. The voting rights of the RPS holder;

ii. The rights to dividends and priorities on dividends;

iii. The timing and/or conditions of redemption;

iv. The repayment of capital;

In the absence of specifically determined rights in the terms of issue of the redeemable preference shares, these are differentiated on that these are issued for a specific period and upon expiry of this time, they are subject to redemption.

As regards the substantial nature of redeemable preference shares in terms of their classification as either equity or liability for accounting purposes pursuant to the IFRS, it is stressed that, in general, redeemable preference shares which are redeemable only at the option of their holder can be categorized as equity whereas preference shares redeemable at the option of the Company are regarded as liabilities or loans, especially in the case that these seem that are or were used as a means for financing; however, such classification always depends on the on the particularities of each case which must be examined under the IFRS.

1. At the option of the issuing company;

2. At the option of the shareholder;

3. On the occurrence of a particular event.

The specific procedure for the redemption of the respective redeemable preference shares to be followed in each case is determined by the manner of redemption as this is set forth in the relevant instrument passed in accordance with the relevant provisions of the Company’s Articles of Association, while of considerable importance is whether the shares in question are redeemable at the option of their holder and/or the Company. Therefore, it becomes apparent that both at the stage of the issuance of such shares as well as at the stage of the redemption thereof, it is of particular importance to respectfully follow the relevant provisions of the respective company’s Articles of Association, which must be properly interpreted for any misconceptions to be avoided. 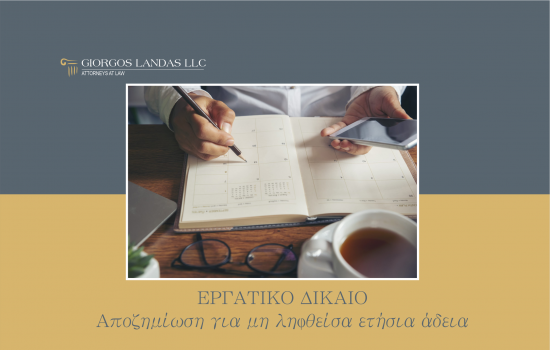 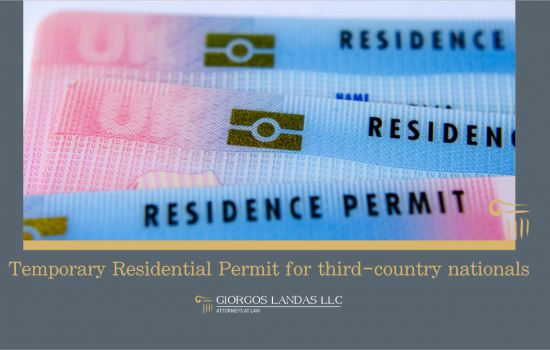 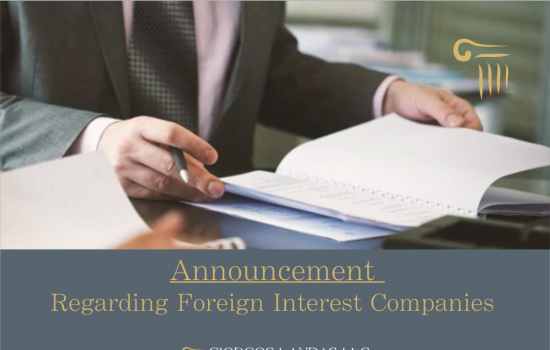 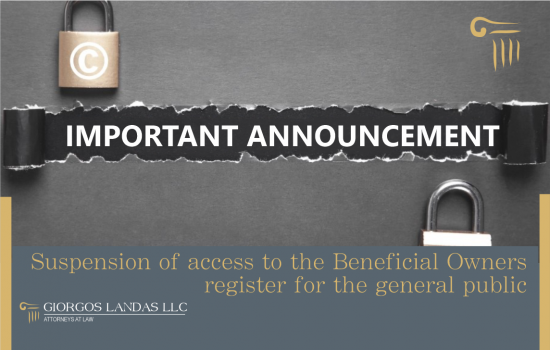 THE REVERSAL DECISION REGARDING THE ACCESS TO THE REGISTER OF BENEFICIAL OWNERS THAT IS KEPT BY THE DEPARTMENT OF REGISTAR OF COMPANIES AND INTELLECTUAL PROPERTY.
By Styliana Lefkiou
December 1, 2022